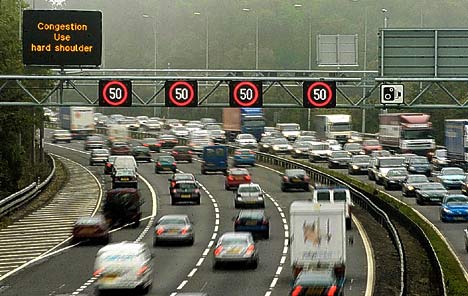 The main objectives of this study were to conduct observational surveys designed to explore correlations between speed and accident occurred on expressways and motorways in Thailand and develop adequate Crash Modification Factors which can used to forecast expected number of crashes at different speeds after implementing a given countermeasure at a specific site.

The main cause of road traffic accidents is “speeding”, which either implies as driving at a speed exceeding an adequate speed or at a speed limit allowed by law. Thailand’s speed limits for personal vehicles and motorcycles have been set at 80 km/hour in Pattaya city, Bangkok Metropolitan and on rural roads, at 90 km/hour in other areas, and 120 km/hour on motorways such as motorways number 7 and 9. Nevertheless, despite having such speed limit law in place, both the number and severity of speeding related road traffic accidents have not yet been subsided.

Collect traffic and accident data between 1 February – 31 August 2014 on 2 motorways and 1 expressway including Bang Phili- Bang Khun Tien expressway, and motorway numbers 7 and 9 in order to be used in the analysis of correlations between speeding and road traffic accident as well as in the development of CMF.